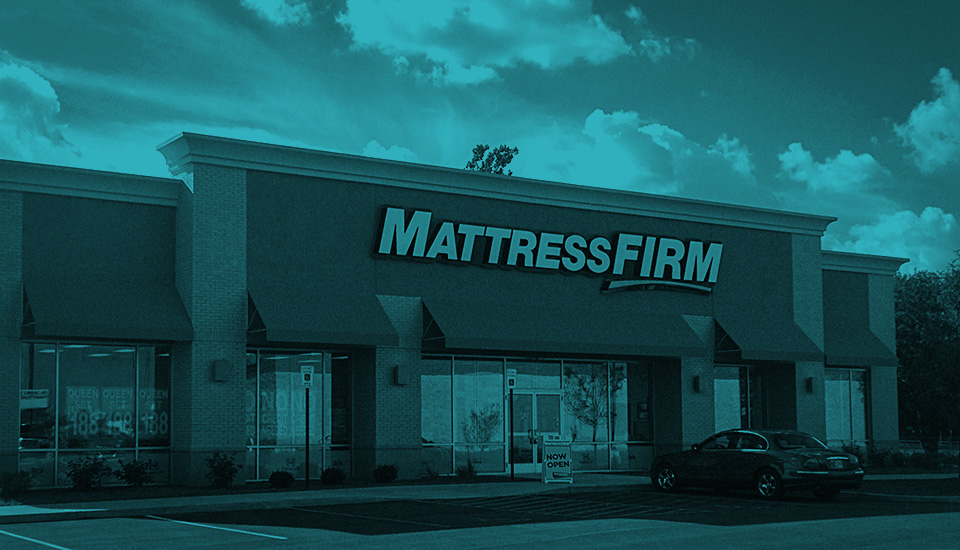 It’s not always easy to get things done in the winter. Especially when those things involve constructing new buildings. So when longtime client, Thomas English, needed a project completed during one of Indiana’s harshest winters, he called on JRF to get the job done.

The snow and ice of January was still on the ground when JRF began construction in February on the new Mattress Firm in Plainfield, Indiana. This 4,560 square foot, steel-supported building required special care and consideration during the construction process through times of undesirable weather.

The project combined two parcels of land to accommodate the building, which included an additional access drive from a side street. The spring thaw brought with it soft soils, so stabilizing the land became a major priority in final stages of the project. But despite the slight delays for weather-related events, JRF completed the project on time.

Not every day is full of sunshine and perfect temperatures in the construction world. We prepare for the rough winters and the saturated springs so that we can continue to deliver quality buildings. And with rumors of another unforgiving winter on the horizon, JRF is fully prepared to face whatever Mother Nature can dish out.