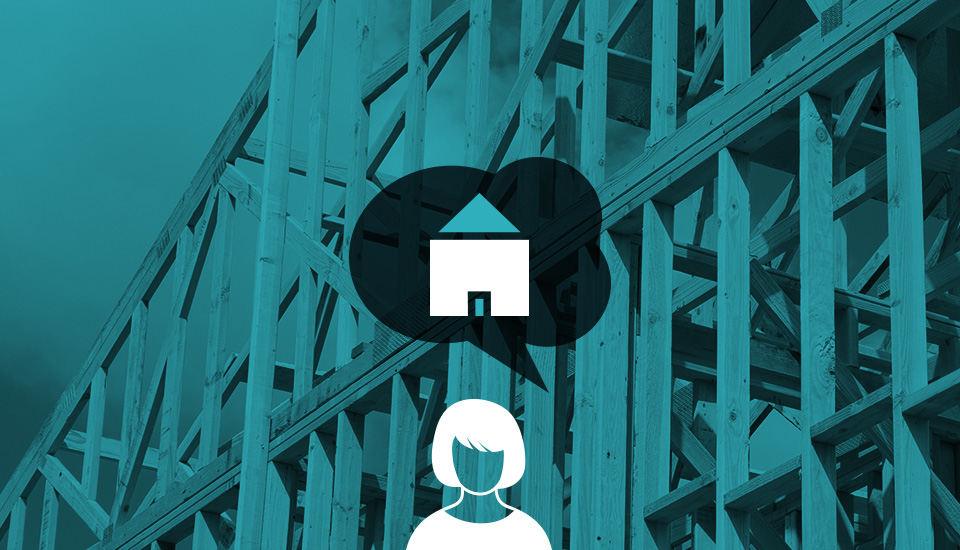 Later this summer, the Greater Indianapolis Habitat for Humanity will be hosting their first official Women Build. That’s right, all 300 of the volunteers will be rocking the XX chromosome and not only constructing the building, but raising the entire $75,000 required to fund the new home for a well-deserving family in Lawrence.

Our own Jamie Gardner is a team leader for the build. Along with the help of two other JRF team members, Brittani Gerstorff and Susan Hauer, and 12 other ladies, Team Builder Babes is tasked to raise at least $3,750 to support the overall build project.

But Jamie has loftier goals. “We are trying to raise twice the $250/person required from team members. I set our overall team goal at $7,500 because the amazing women on my team are as committed to giving back to their community as I am.”

The team has already raised almost $3,000, and they will be hosting a garage sale on June 14th to support the effort. If you’re a garage sale connoisseur or simply want to support the cause, you can check out the goods at 11543 Raleigh Lane in Fishers. They’ll be out there bright and early at 8 a.m.

Then in August, the team will converge at the build site and tack on the house’s exterior siding and trim. Jamie actually chose this specific day so she could fulfill a lifelong dream. “I’ve worked in construction for more than 25 years, and I’ve never gotten to use a nail gun.”

Who Are We Building For?

Breyona Brown always dreamed of owning a home. Growing up with four siblings and raised by her single mother, she’s no stranger to hard work and faith. Now, with a one-year old boy herself, she wanted to find a place of her own where she could have some peace-of-mind.

She works as a medical assistant at IU Hospital, and is excited to take part in building her new home, where she can settle in with her son and finish her training to be a nurse.

As she says in her profile, words can’t describe how grateful she is to Habitat for Humanity, not only for her new home, but for their guidance and help in setting her up to succeed as a homeowner.

To qualify for a Habitat home, Breyona built up what Habitat refers to as “sweat equity”, dedicating 300 hours towards financial education, homeownership education classes, and building her own house and the homes of other Habitat participants.

It’s All about Empowering Women

This is one of Jamie’s favorite parts about Habitat. They don’t just provide a home. They actually take the time, and ask potential homeowners to take the time, to set them up for future success, to convince them that they can. Which is exactly why Jamie is so excited about the Women Build project.

“I’ve worked in construction all my life, but always in an office. Since I’ve bought a house I’ve gotten into building things, furniture and DIY. My friends are amazed at what I have accomplished, but it’s actually not that difficult and incredibly empowering! I think a lot of women think they can’t do it because it’s ‘construction’ which is typically a guy thing. But I want to do this to show women that they can. We can.”

How Can You Help

You can support the Habitat Women Build project and Jamie’s team by donating on the Habitat for Humanity website. And don’t forget about the garage sale on June 14th, where all the proceeds go towards Jamie’s Builder Babes and their team fundraising effort for the build.